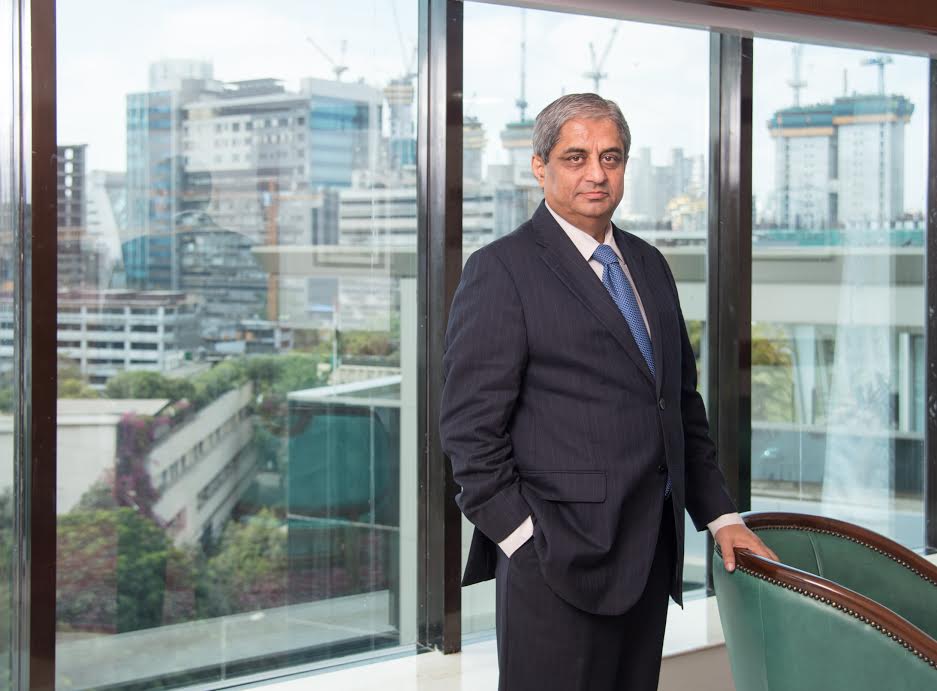 Goodbye Aditya Puri, the banker with a difference!

When Puri left the bank on October 26, 2020 after an unprecedented 26 years, he had helped create a bank that was not only the largest private sector bank in India, but also the most profitable and the most valuable by a fantastic margin.

There is a famous anecdote that Aditya Puri likes to narrate about his decision to join HDFC Bank. Back in the early 1990s, Aditya Puri was heading the Malaysian operations of Citibank and, needless to say, was doing well for himself. Deepak Parekh had met him informally at his house in Malaysia and over a chat suggested that Puri take over as the CEO of the newly formed HDFC Bank.

Initially, Puri was taken aback by the idea of leaving his cushy job at Citi. However, the audacity of Parekh and the magnitude of the challenge were too exciting for Puri. He decided to take the plunge and joined as the first CEO of HDFC Bank in 1994. Of course, the rest is history. When Puri left the bank on  October 26, 2020 after an unprecedented 26 years, he had helped create a bank that was not only the largest private sector bank in India, but also the most profitable and the most valuable by a fantastic margin.

When even competitors secretly admire you

For a long time, ICICI Bank was the undisputed leader in private banking in terms of business volumes. Puri could have gone for the big thrust, but he waited for the right moment. When NPAs built up post-2012, Puri sensed his biggest opportunity. He grew assets aggressively to emerge as the largest private bank in terms of size. Even ICICI Bank in a tweet admitted that the banking industry would miss a banker like Puri. Ask any banker in the modern era and they would admit that if there is one bank they would like to emulate, it is HDFC Bank. The bank, in a way, was indistinguishable from Aditya Puri’s own personality. But what helped Puri achieve this?

If you look at the way Puri built the bank over the years, it has been broadly predicated on 3 principles. The first is the focus on net interest margins or NIMs. This was achieved through focus on yield on assets and low cost funds. The second was the focus on asset quality. This was the feature that allowed HDFC Bank to differentiate itself in one of the toughest phases for Indian banking. Lastly, a less talked about aspect of Puri’s leadership was his control over the entire process of banking. We shall look at these aspects in detail.

If you look at the NIMs of HDFC Bank, it has normally been maintained in the 4.3% to 4.4% range. This has been achieved through dual focus on cost of deposits and yield on loans. Let us talk about the cost of deposits first. HDFC Bank started off as a wholesale banker but soon realized that the real cream lay in retail. They changed focus to have more of CASA deposits in their funding mix. Today CASA has been consistently above 45% and the cost of deposits has been maintained at below 5%. The higher proportion of retail assets has helped yields sharpen. This consistent mix helped the bank maintain NIMs at competitive levels.

At HDFC Bank, Puri had almost made asset quality into an obsession. It is hard to find a bank of that size maintaining gross NPAs at around 1.3% on a consistent basis. Of course, the focus on retail has helped but it is not as simple as that. Under Puri, HDFC Bank fine tuned an end-to-end process wherein intelligence on borrowers, solid credit appraisal, continuous assessment of customer financial position and caution in lending were the watchwords. One of the reasons, stock markets loved the stock was its consistent growth in profits quarter after quarter. The reason; HDFC Bank successfully avoided negative asset quality surprises.

To his credit, Puri was the master of handling communication and ensuring that plans are implemented. Many HDFC insiders admit that any communication from Puri would be made known to all the staff even at the ground level within just a few hours. That is something amazing in a complex and vast organization. Also if you deal with HDFC Bank, you would come back with the feeling that here was a bank that understood the process from end to end and each representative carried that badge. That is always the tough part.

As Jagadishan takes over from Puri, he has big shoes to fill. Puri built the $80 billion bank on the pillars of low costs, high yields and solid asset quality. The fact that Puri personally recommended Jagadishan speaks a lot about the next CEO. For Puri, it is a much deserved break to sit back and rest on his laurels!