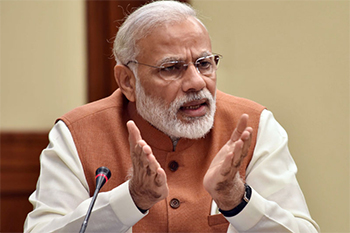 Hits and misses of Modi Government

Implementation of GST without being inflationary was an achievement that is not given its due.

If one were to look back at the positive achievements in the last five years, there have been economic and political steps in the right direction.
Last, but not the least, the government has sustained growth in really tough and searing times. It is hard to grow at 7.5% consistently when even an economy like China is struggling to grow at above 6%. Critics may attribute this growth to government spending and infrastructure push, but then that is what Keynesian approach is all about.

But, there have been some misses too!

It would be a little too flattering to say that there have been no misses. Here are some of the things where the government could have done better.
Of course, the votes may finally move either ways on various considerations, but for those of you who are still interested in “Vikaas”, it is still about the economy!