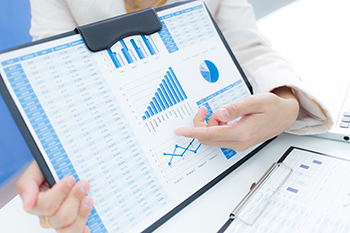 A few companies have already released their Q3 numbers with many more to follow in the days to come.

India Inc. posted a fairly good set of numbers during Q2FY19 growing at the fastest pace in 7 quarters. Here, we look into how India Inc. will fare in Q3 and present our earnings expectations for various sectors.

But first, a look at how various micro and macro factors played out during the quarter:

Crude oil – The behemoth of all factors
Oil prices are crucial for India, given the high import dependence (~80% of oil requirements) of the country. Brent crude hit the year’s peak of $86/bbl in early October, sparking major fears of an economic slowdown in the country. 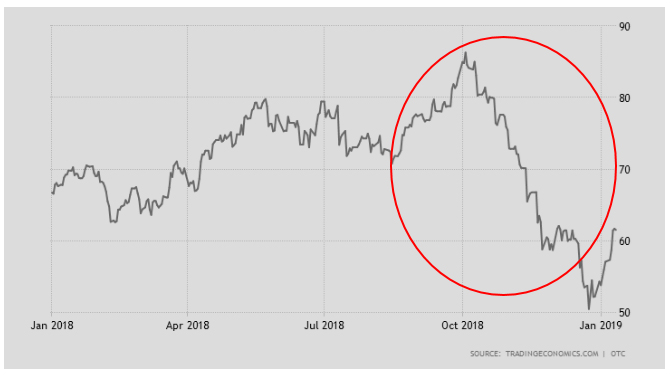 However, prices have eased since then to $60-levels due to oversupply concerns, the Iran sanctions waiver as well as fears of a global economic slowdown. The recent slump has allowed India Inc. to breathe a sigh of relief.

The profitability of most sectors, directly or indirectly, is impacted by crude oil, given that the commodity serves as a raw material to several businesses and also affects fuel costs.

Rupee levels
The gyrations in the rupee/USD levels were most prominent in the last quarter. The rupee appreciated ~5% over the Oct-Dec quarter. However, through 2018, the rupee depreciated from 63/$ levels, which serves as a tailwind for Pharma and IT. 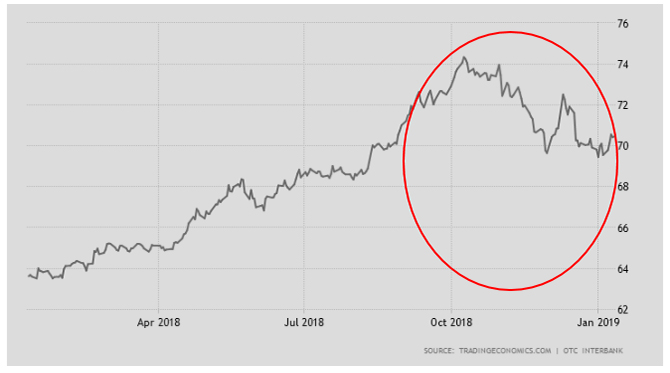 NBFC havoc due to liquidity crisis
Set off by IL&FS’ subsidiary’s interest default on a commercial paper, the chain reaction could be seen in the plunging stocks of housing finance companies (HFCs) and other NBFCs & financial companies across September. Fears of more defaults and shrinking liquidity in the system still haunt the sector.

Weak festive season to weigh on sectors
Auto and consumer-focused sectors are expected to post bleak data for the quarter owing to weak festive offtake. To add to this, the Auto sector has been grappling with several other issues such as shrinking liquidity and high fuel prices.