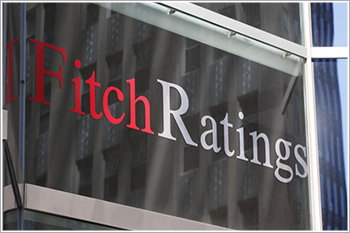 On 16th November, Fitch Ratings maintained India’s sovereign ratings at “BBB-” which is the lowest investment grade in the rating lexicon. This is roughly equivalent to the “Baa3”  assigned by Moody’s However, unlike Moody’s, Fitch did not raise the outlook from Negative to Neutral. Instead, Fitch opted to keep the rating outlook at Negative. Here are some key takeaways from the Fitch rating announcement in its latest review.

In the global ratings game, S&P, Moody’s and Fitch dominate as the 3 most influential players. In its latest review on 16-Nov, Fitch did not raise the rating outlook for India. Here are key takeaways from the Fitch rating opinion.

Summing up the Fitch rating view

In a nutshell, Fitch has decided not to upgrade the rating outlook as it believes the current risks outweigh the positive growth traction achieved by India. One such risk is inflation, considering that India’s core inflation continues to persist above 6% levels even in Oct-21. That is a classic outcome of supply chain constraints and could impact real returns.

To sum it up, Fitch remains positive on growth, reforms and the post-pandemic recovery. However it is  cautious about fiscal deficit, public debt and the risk that higher inflation could derail real GDP growth. In balance, it opted to maintain status quo.