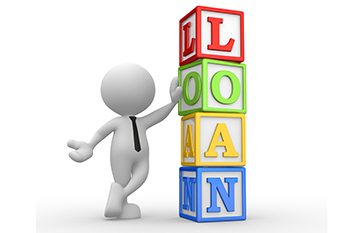 Lower risk-weights on consumer loans: How it will impact banks?

Let us understand what are risk weights in the balance sheet of banks and why is it relevant to bank balance sheets. 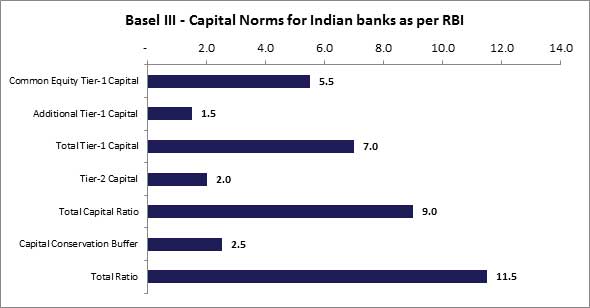 Here are the Basel III highlights

Why Moody’s has issued a warning about risk weight cuts?
The Moody’s warning came in the aftermath of RBI decision to cut the risk weight on consumer loans given by banks from 125% to 100%. According to Moody's, most of the private banks in the last few years had gone extremely aggressive in giving out unsecured personal loans. Consider the numbers. Between 2013 and 2019, the overall bank lending grew at an annual CAGR of 11%. However, during the same period, the personal loans given out by banks grew at a CAGR of 22%, underlining the risk of this cut in risk weightage. Moody’s is of the opinion that this aggressive cut in risk weights could spur additional risk taking among the private banks, which have a larger share of personal loans and are also enjoying much higher levels of capital adequacy compared to PSU banks.

In the light of the slowdown in consumption in the economy and the weak 5% GDP growth in June quarter, the RBI has reduced the risk weights to lower the cost of loans and boost demand. Moody’s view is that the RBI’s decision to reduce risk weight on consumer loans could be credit negative as it would encourage these private banks to increase their exposure to the consumer / personal loan segment at a time when credit risks are already increasing in the midst of a slowdown in the economy. The strong growth of personal loans in recent years was supported by the yields offered by these unsecured loans. The average yield on personal loans ranges from 12-17% and that makes them an attractive and relative low-risk play to expand NIMs. However, Moody’s view is that this was OK in a benign credit environment. For most private banks and NBFCs, the retail loan segment was the engine of growth. However, the economic slowdown could increase the risk of delinquencies. This risk is more pronounced in the current environment where credit is already tight.

How big is the personal lending risk?

The latest data released by the RBI on the total outstanding loans in India is quite interesting. The total volume of personal loans taken by Indian borrowers is more than Rs30 trillion. Just to give you a perspective, this is nearly 3 times the total home loans outstanding and 20% more than the total AUM of mutual funds in India. However, as a share of GDP, personal loans are just about 15% and that is way below the household indebtedness in countries like China. However, India should not aim to create a shadow banking crisis like in China.

But, the real risk lies elsewhere, and that does not even fall under the ambit of RBI regulations at this point of time. It is the rise of Fintechs in consumer lending. Globally, Fintech lending is the fastest growing consumer segment and the trend is fast catching up in India. Consider the following: