Increasing activism from civil society groups and NGOs have had a deleterious impact on India’s GDP. Opposition to mining and power projects and the concomitant impact on down-stream manufacturing has impacted the economy. Coupled with the stalled coal allocation, the impact on GDP is to the extent of 2.2% in our estimate.

NGOs, as we know, are those who have a halo, working hard for the betterment of society at large. That said, we must take into account that every good has a bad, which then raises the question – is the work done by NGOs always a step forward for society?

Increasing activism from civil society groups and NGOs have had a deleterious impact on India’s GDP. Opposition to mining and power projects and the concomitant impact on down-stream manufacturing has impacted the economy. Coupled with the stalled coal allocation, the impact on GDP is to the extent of 2.2%, in our estimate. In absence of protests organized by these groups, an estimated ~8,000 MW of power capacity can become operational. This would not only help turn around the investment cycle, the biggest drag on growth over the last 2-3 years, but also result in manufacturing revival currently stymied by lack of electricity. These are just the first order impacts. Growth engendered by incremental investments and output in mining, power and manufacturing sectors would have a trickle down impact and set in motion a positive feedback loop in the rest of the economy as well. 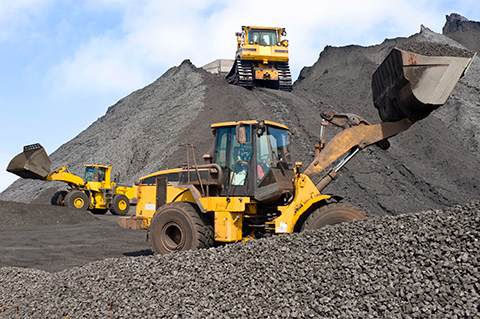 NGO activism and lack of coal has impacted the power sector the worst. Our channel checks indicate that 15-20% of projects are impacted due to NGO activism and coal unavailability. A back of the envelope calculation suggests that the stalled capacity of last few years could have generated 70bn units of electricity. At FY10-11 prices, this has resulted in loss of production to the tune of Rs264bn or 0.25% of the FY13-14 GDP.

An analysis of the projects indicates that the projects have been stuck / going slow on account of various reasons like poor formulated project reports of initial stage projects failing to establish feasibility of the project, lack of adequate equity capital financing from the promoter, paucity of bank funding, lack of coal availability, lack of environmental and forest clearance, land acquisition issues, lack of state government support for water availability and local level protests.

The civil society groups queer the pitch for power projects at the local level by creating an adverse sentiment for the project by stoking unfounded fears resulting in local level protests. This works up through the regulatory chain to create a negative atmosphere for grant of various clearances required for execution of the projects.

The same modus operandi is used for blocking coal mining projects. Given the sharp difference in cost of production if domestic coal is replaced by imported coal, it is well understood that the domestic power industry is bound to flounder in face of insufficient coal availability.

Thermal power is not the only sector where NGO activism is translating into stalled projects and loss of production. The outgoing government had constituted a Cabinet Committee on Investments (CCI) to resolve issues related to long delayed projects. We gleaned out projects other than power projects from the list of projects monitored by CCI. The estimated capital cost of projects other than in the power sector aggregates to ~Rs. 7,000bn. Assuming a similar 15% of projects being impacted due to NGO activism as in the case of power sector, we estimate that loss of production from the other sectors is impacting the economy by another 0.25% of the GDP.

The loss of production from stalled projects is not the only loss suffered by the economy. When projects get stuck, investment activity in the economy suffers. In fact, one of the key drivers of current economic slowdown faced by India is a sharp decline in gross fixed capital formation (GFCF). GFCF as proportion of GDP has fallen steadily from 32.9% in FY08 to 28.3% in FY14.

We estimate that capital cost of projects delayed due to NGO activism aggregate to Rs1,780bn. If these projects had witnessed steady implementation, they would have been completed on an average in 4-5 years. This implies that investment activity has suffered to the tune of Rs356bn per year in India or 0.3% of the GDP due to elevated NGO activism. 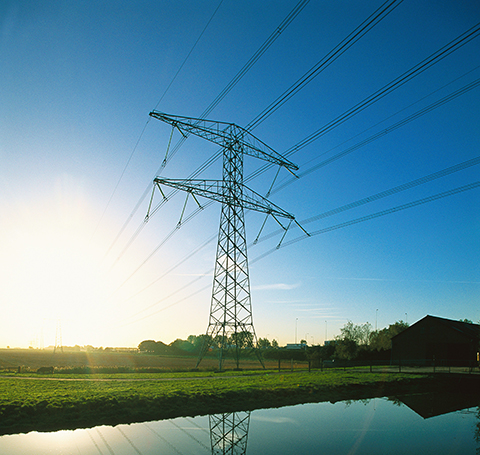 Adding up the three most obvious impacts of delay in projects on account of NGO activism, the first order impact on India’s economy is estimated at 2.2% of India’s GDP.

This is just the first order impact. Delays in projects results in poor infrastructure and supply side constraints which result in decline in overall productivity in an economy. The impaired efficiency and lack of trickle-down effect that could have been engendered by the projects being implemented smoothly could potentially be as high as the first order impact.

Recent intelligence reports,which made it to the media, are being described as ‘figment of Intelligent Bureau’s imagination’ by affected NGOs. Some of the alarming details discussed above are not to state that all NGOs need to be painted with the same brush. Most of us have experienced the positive benefits of NGOs engaging with issues at hand not just in rural areas but also in our cities and around us. There is no denial that NGOs have played and will continue to play a larger role alongside government and industry in bringing a positive change to society. The need of the hour is to control the hidden agenda activists while supporting the genuine causes.