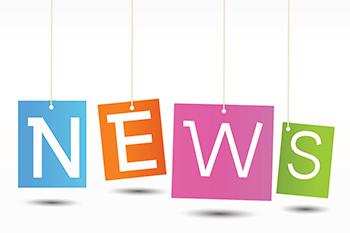 Top 10 trending Stock Market news you must know.
Let us look at the developments which took place on the global front:
The US stock markets rose in morning trades Monday after Chinese Vice Premier Liu He said both sides have made "substantial progress" in US-China trade talks. White House adviser Larry Kudlow said tariffs scheduled for December could be withdrawn if talks go well, adding to optimism after China said it will work with the United States to address each other's core concerns. The Dow Jones Industrial Average was trading at 26,801.97, up 0.12% or 32 points, while S&P 500 index was trading at 3,004.37, up 0.6% or 18 points. The Nasdaq Composite index was trading at 8,156.07, up 0.8% or 66 points.