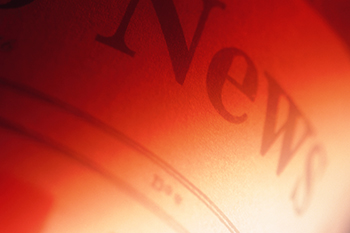 Peter Navarro, a senior US trade adviser, said that there was no formal agreement in place and the final decision would lie with Trump. But, the latest doubts about resolving the trade war were unable to dissipate the week’s overall stock market rally, which gained momentum after China’s Ministry of Commerce said an agreement had been achieved to jointly eliminate some tariffs in stages as a part of the phase-one pact.