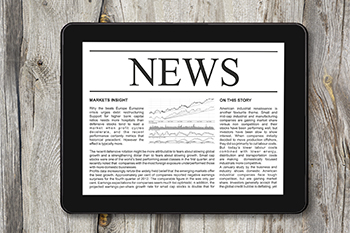 Top 10 trending Stock Market news you must know.
In the holiday-shortened week ahead, the rejig in Sensex constituents, December series F&O expiry and slowdown in inflows from foreign institutional investors are likely to be the key factors in focus. Let’s look at company specific news you should know before markets open on Monday.
Let us look at the developments which took place on the global front:
US stock indexes ended higher Friday, after encouraging US economic data and optimism about international trade deals aided investors’ bullish momentum. The Dow Jones Industrial Average, rose 78.13 points, or 0.3%, at 28,455, the S&P 500 index added 15.85 points, or 0.5% to 3,221.22, while the Nasdaq Composite index picked up 37.74 points, or 0.4%, at 8,924.96.

The Commerce Department’s third estimate of third-quarter GDP, published Friday, left growth unchanged at 2.1%, with strong consumer spending offset by weaker business investment in inventories. Additionally, on the same day a report showed that the US households continue to spend amid a healthy job market. That is making up for lower business spending, and helping keep the economy growing at a moderate pace.