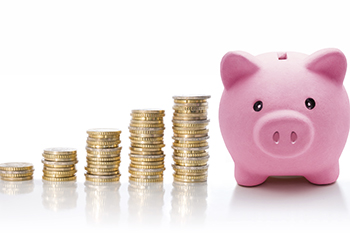 Taurus MF has announced the name of the benchmark index of Taurus discovery fund has been changed from Nifty midcap 100 to Nifty free float midcap 100. (FC)

L&T MF has approved the merger of L&T global real assets fund, an open-ended fund of funds scheme with L&T infrastructure fund, an open ended equity scheme, with effect from May 11. (FC)