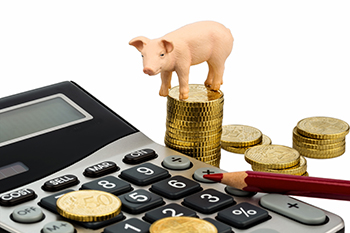 The markets are at an all-time high and the macro-economic factors are positive, with the Indian economy projected to clock a 7%-plus growth rate in 2017. The Modi government’s thrust to infrastructure development in the country has brought the infrastructure sector into the limelight. Considering the above factors, is it the right time to invest in infrastructure funds? Let’s find out.

In the last one year, most of the infrastructure funds have outperformed the broader S&P BSE 200 index and Nifty Infrastructure index by 10-20 percent. This is undoubtedly a stellar performance, but the moot point is whether these funds would be able to maintain their performance going forward.

The Union budget 2016-17 had allocated a massive Rs 2.21 lakh crore to infrastructure projects in the country. The government would be building five more expressways, set up 50 new airports over the next three years and upgrade existing airport infrastructure over the next six years.