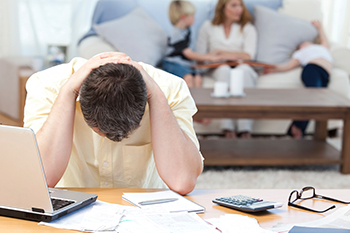 Debt counselling is a service offered to individuals who have debts that exceed their ability and capacity to repay (at the time). People usually approach such service providers when riddled by serious debt and often in deep legal and finance troubles. By engaging the right budgeting and negotiating with creditors to adjust repayment plans, debt counselling seeks to help debtors overcome overwhelming debt.

Counseling: either by giving advice only or taking up a more proactive approach of analyzing a debtor’s current financial position, the debt structure, preparing a workable budget and following through to ensure its implementation.

Negotiating with Creditors on Behalf of the Debtors: The negotiations could be centered on restructuring of the debts, consolidating debt to one creditor, waiving late payment penalties or even lowering interest rates.

Debt counseling in India is offered by private practitioners who charge for the service whilst others do not charge. All banks in India offer this service after the Reserve Bank of India (RBI) directed all banks to open debt counseling centers in all major districts.

Anyone who borrows needs some sort of debt counseling; however those unable to service their debts need these services more urgently.  Once you have been engaged in to a debt counselling program. It is paramount for you to be completely transparent about your finances and ready to take painful steps in order to do away with some habits and adopt new lifestyles. You will also need to fully understand the terms of the counselling service, the limits and your obligations.

These statistics reiterate the need for debt counselling to all new borrowers as a proactive approach to manage debt.