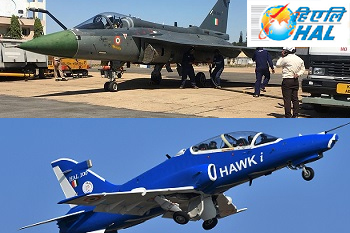 Hindustan Aeronautics Ltd (HAL) said in the regulatory filing today that the board has deferred the proposal of sub-division of shares.

“This is to inform that the Board of Directors of the Company in its meeting held today, i.e. 21st September, 2021, has deferred the proposal of sub-division of shares,” the company said in the filing.

“In this connection, we would like to inform that the Company has not received any information from the Government of India, being promoter of the Company, for selling its shares through OFS mechanism,” HAL said in the filing.

“In case, if any information or direction is received by the Company, the same shall be intimated to both the Stock Exchanges in accordance with Regulation 30 of the SEBI (LODR) Regulations, 2015,” HAL said.