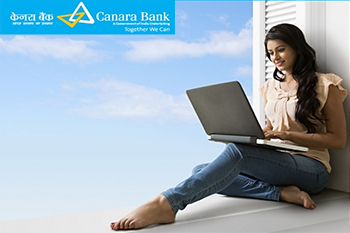 In its rating rationale, CARE said that the ratings assigned to debt instruments of Canara Bank continue to derive strength from majority ownership by the Government of India (GoI), its market position as the third-largest Public Sector Bank (PSB) as of September 30, 2021, its established retail franchise with strong network in southern states of India and experienced management. The rating strengths are partially offset by relatively low CASA and modest asset quality levels.

As per the rating agency, for public sector banks (PSB), the current rating factor is in government support. The restriction on coupon payment in the event of loss or through distributable reserve may pose a challenge in coupon servicing for weaker banks. However, in the past, the GoI, as the majority shareholder, has provided support to PSBs in terms of capital infusion on a need basis to not only make the coupon payments but also to call back the bonds.

Apart from capital support, CARE said that PSBs have received support from GoI and the regulator in terms of allowing accumulated losses to be set off against the share premium account which has increased the quantum of distributable reserves available to service the AT I Bonds. GoI also has initiated consolidation of the sector by the amalgamation of relatively weaker and smaller banks into larger banks which have seen a strengthening of balance sheets of the PSBs.

CARE further expects that GoI would provide capital support to PSBs on a need basis so that covenants for coupon payment is not breached in future.