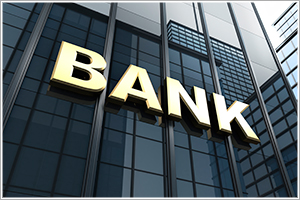 Data given by the Finance Ministry showed that PSBs have shown a healthy trajectory in their performance over four quarters since the launch of EASE 2.0 Reforms Agenda.

The overall score of PSBs increased by 37% between March-2019 and March-2020, with the average EASE index score improving from 49.2 to 67.4 out of 100. Significant progress is seen across six themes of the Reforms Agenda, with the highest improvement seen in the themes of ‘Responsible Banking’, ‘Governance and HR’, ‘PSBs as Udyamimitra for MSMEs’, and ‘Credit off-take’.

"PSBs have adopted tech-enabled, smart banking in all areas, setting up retail and MSME Loan Management Systems for reduced loan turnaround time andPSBloansin59minutes.comandTReDS for digital lending. PSBs have instituted real-time visibility to retail and MSME customers on the status of their loans. Most branch-based services are now accessible from home and mobile, including in local languages," said the ministry.

On bank-wise performance, the ministry's data said, Bank of Baroda, State Bank of India, and erstwhile Oriental Bank of Commerce were felicitated for being the top three (in that order) in the ‘Top Performing Banks’ category according to the EASE 2.0 Index Results.