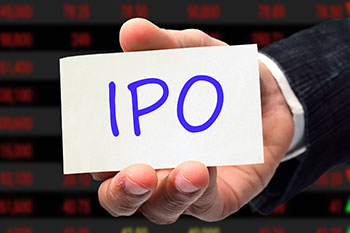 According to a Mint report,  three people aware of the development said that Adani Wilmar Ltd has hired investment banks and legal advisers to start work on its initial share sale that could see the owner of the Fortune brand of edible oils raise as much as Rs5,000cr.

Also, the report cited one of the three people saying that investment banks JP Morgan and Kotak Mahindra Capital have been hired to manage the IPO.

However, Adani Enterprises clarified exchanges by saying, "We refer to the recent media reports / news items on the proposed listing of Adani Wilmar Limited, a 50:50 Joint Venture of the Company with Wilmar International Limited, Singapore. We would like to submit and clarify that the Company regularly evaluates all opportunities across its various businesses with the objective of enhancing shareholder value and this may involve discussions with various parties and stakeholders at different points in time."

Adani Enterprises added, "We would like to reiterate that, in the event there is any development which requires disclosure under Regulation 30 of SEBI (Listing Obligations and Disclosure Requirements) Regulations, 2015, we will disclose the same in accordance with the regulatory requirements."