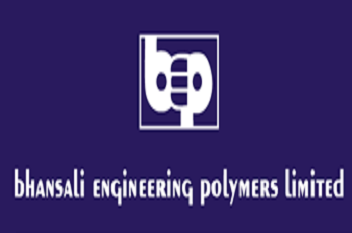 Bhansali Engineering said that it is in the process of obtaining Environmental Clearance for increasing the ABS capacity from 130,000 TPA to 200,000 TPA at Abu Road Plant (Rajasthan), which shall be received shortly.

The Environmental Clearance for 50,000 TPA HRG (for captive consumption to manufacture 200,000 TPA ABS) at Satnoor Plant and 130,000 TPA ABS Production at Abu Road Plant has already been received.

The Company’s Management has continuously endeavored its best efforts to find the suitable land parcel for port based Green Field ABS Expansion Project, as it has its own advantages, inter alia, handling of the key raw materials through pipelines from liquid jetty to plant. The Management studied and visited various port locations and one such suitable land parcel was shortlisted at Pipavav Port, but the same had issues, so far as ‘Clear Title’ was concerned.

Considering above, the management was of strong belief that opting for Brown Field ABS Expansion Project would be in the best interest of the Company, as the same will be funded through Reserves & Surplus and the Company will continue maintaining its “Zero Debt Status” in future as well.

Accordingly, based on the Management’s proposal, the Board of Directors, considered and accorded its approval for the Brown Field ABS Expansion Project at the Company’s existing plants at Abu Road (Rajasthan) & Satnoor (Madhya Pradesh) for enhancing overall ABS production capacity to 200,000 TPA with approx. Capex of Rs.500 Crore, to be funded through Reserves & Surplus which shall be implemented tentatively by December 2024.