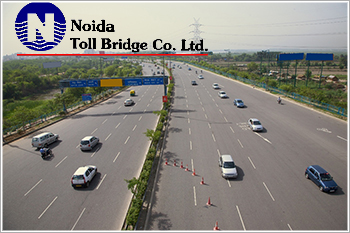 Noida Toll Bridge Company Limited informed the exchanges Thursday that the complete nationwide lockdown due to Covid-19 crisis was initially imposed from March 25, 2020, till May 31, 2020. Subsequently, orders have been issued for re-opening of limited activities in a calibrated manner in areas outside containment zones and lockdown in containment zones has been extended from time to time.

The continuance of the Government Orders has resulted in the prohibition of the presence of the public in public places, there was no public display of any advertisements occurring. Accordingly, the performance in the Advertisement Income and the Rental Income was impacted owing to the lockdown Period and consequential waivers.

Consequently, collection of user fee from the users of the Noida-Delhi Toll Road has been suspended from October 26, 2016, pursuant to which an appeal has been filed before the Hon’ble Supreme Court of India, seeking an interim stay on the said Judgement the SLP is still pending for final adjudication,” company said.