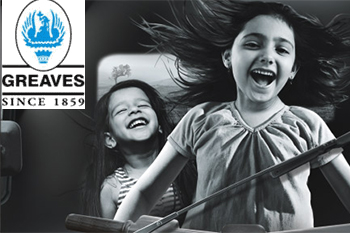 Greaves Cotton said in the filing that it will sell some of its lands in Pune to Runal Developers for a total consideration of Rs320cr.

The money will be received in three tranches, the company said in the filing on Thursday.

“The Board of Greaves Cotton at its meeting held on 04 August 2021 has approved the proposal for sale of Company's land bearing CTS Nos. 4663, 4664 and 4667 along with the structures standing thereon admeasuring approximately 107728.27 sq. mtrs. located at Village Akurdi, Old Mumbai Pune Highway, Anna Sahib Nagar, Pimpri - Chinchwad - 411019, Pune, Maharashtra to Runal Developers LLP for a total consideration of Rs 320 crores to be received in three tranches,” the company said.

The company’s board approved the proposal to sell the land during its meeting on August 4.

“The company has signed a MOU with Runal Developers recording the commercial understanding, which shall be subject to the signing of definitive agreements on or before March 31, 2022 between the parties and necessary regulatory and statutory approvals,” Greaves Cotton said.