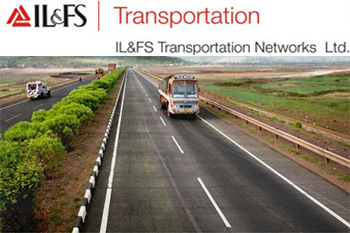 ITNL said that with these two projects, NHAI and MoRTH have settled aggregate IL&FS claims of over Rs1,804cr across 6 Road projects.

As per the regulatory filing, the KNCEL project was foreclosed under the Ministry of Road Transport and Highways (MoRTH) guidelines of March 2019 for stalled and incomplete projects. CNTL is a completed project, earning annuities, and the Rs19.6cr is the claim amount towards a change of scope.

Earlier, Fagne Songadh Expressway Ltd (FSEL), a 100% subsidiary of ITNL, completed its settlement with NHAI under the new MoRTH policy on stuck up projects receiving an amount of Rs707cr.

Notably, there is a pending settlement of Rs 902 crore for the Khed Sinnar Expressway project and Rs 171 crore for Amravati Chikli Expressway from NHAI.

FSEL, KNCEL and IRIDCL have been handed over to the Authorities post-settlement of claims. BKEL will form part of the InVIT that will include 11 Road projects in two phases.

ITNL said that between FSEL, KNCEL, IRIDCL - IL&FS would be addressing an aggregate debt of Rs3,500cr through NHAI and MoRTH Settlements.