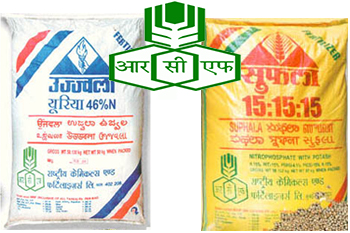 According to the media reports, some of China’s key fertiliser companies said they would temporarily suspend exports to assure supplies in the domestic market.

According to a statement on the website of the National Development and Reform Commission (NDRC) on Friday said that it had summoned the fertilizer firms for a discussion against hoarding and speculation. It did not identify the companies. The move is the latest by Beijing to tackle soaring prices of major raw materials, the media reports added.

Reacting to this news, shares of Fertiliser companies surged after the news came into the limelight.