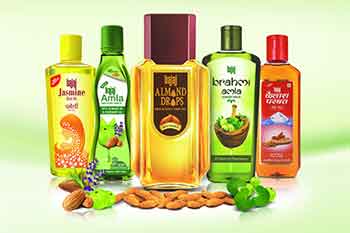 The Udaipur-headquartered Bajaj Consumer Care on Thursday posted a standalone net profit of Rs54.2cr during June 2020 (Q1FY21) quarter, down by 7.6% from Rs58.65cr in the corresponding period of the previous year. However, the Q1 PAT more than doubled from Rs24.52cr recorded in the preceding quarter.

After the result announcement, the company's stock jumped by as much as 9.8% on Sensex with an intraday high of Rs165.65 per piece before correcting.

Bajaj Consumer in its investor presentation said, "Q1FY21 performance was impacted due to nationwide lockdown to contain the outbreak of COVID 19. We witnessed significant disruptions during the first fortnight of April but since then the company has been able to steadily revive its operations and reverted to near normal business in May and June’20".