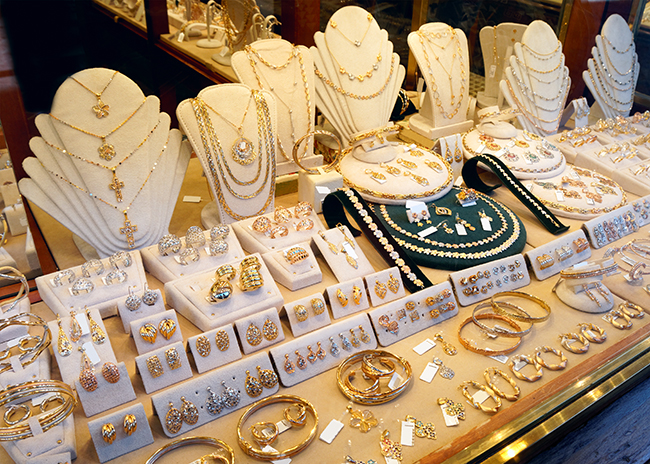 For gems and jewellery sector, the year FY20 has been dreary confronting multiple obstacles to growth, as per CARE Ratings. A series of events such as high custom duty, stricter customs inspection procedures, declining demand from export markets, adverse exchange rate movement and bank credit availability all worked as a hindrance for the industry players.

In FY20, CARE's data shows that March was the 12th month which did not witness any positive YoY exports growth. Gross exports of gems & jewellery dropped by 10% yoy to $35,531M. In March 2020, the exports of these commodities saw a  steep the decline of 44% yoy to $1,901M which would the sharpest drop in the past 5 years in terms of value.

CARE says, " This is attributed to the already existing fall in demand from top export markets and the outbreak of Covid-19 which led to non-fulfilment of export orders."

Going forward, CARE's experts in the research note says, "Though some jewellery stores had resumed operations mid-May 2020 onwards, measures to contain the pandemic may result in stores staying shut for longer periods. Additionally, jewellery stores that are located in malls, shall face a greater dent in footfalls in near term."

Following which, CARE says, "shall lead to heavy loss of revenue, stress on profitability, increase in inventory days and lengthening of operating cycles, which could further dampen borrowing abilities in future and create liquidity pressure.

However, CARE believes the situation can work in favour of large players. It says, " In such a situation, we expect players with a strong brand and presence in multiple markets to benefit. Some branded players have also sought to online channels as a mode of jewellery sales."

That said, CARE adds, "As gems and jewellery products are discretionary in nature, consumer demand is expected to remain muted for the short term. However, long term prospects remain stable owing to growing consciousness of branded jewellery, increasing purchasing power in the Tier 2 & 3 cities, growing population of working females and increasing preference towards diamond jewellery."