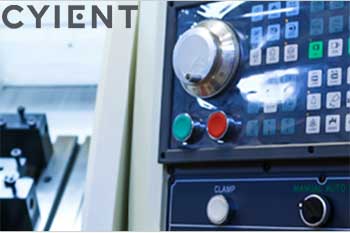 IT-company Cyient recorded a consolidated net profit of Rs45.2cr during March 2020 (Q4FY20) period, which was a huge decline of 74.4% compared to the net profit of Rs176.8cr posted a year ago same period.

As for the entire fiscal, the cash flow conversion stood at 56.9% for the Group and 59.0% for services.

In its investor's presentation, Cyient revealed that, due to volatility in major currencies (USD, GBP, EUR, CAD and AUD), the company revised the policy to hedge 80% of net inflows for the rolling 12 months (as against the previous policy of 70%).

So far, the company's cash and cash equivalents stay at a healthy level of Rs951.8cr.

Ahead of the result, Cyient share price ended at Rs219 per piece down by 5.48% on Sensex during Thursday's trading session.