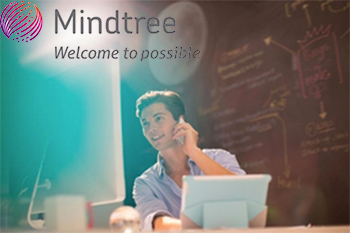 Mindtree reported smart growth in profit numbers on a yoy basis as well as on a sequential basis. While better client penetration was one of the key reasons for the higher profit margins, Mindtree also managed costs much better and operating under the eco-system of the L&T balance sheet appears to have paid off for Mindtree. OPMs at 17.31% may be lower than other IT peers in the large-cap space, but the growth has been really admirable.

Mindtree added 9 new clients in the quarter taking its total clients to 283 as of the end of the Sep-20 quarter. It added one more client in the $10 million-plus segment and that segment is now 24 in number and nearly 10% of its total client base.

North America still remained the largest market although the market shares of North America fell from 80% to 77%. Even the share of communication and media, which accounted for 51% of revenues was lower at 49.81%, the IT company said.