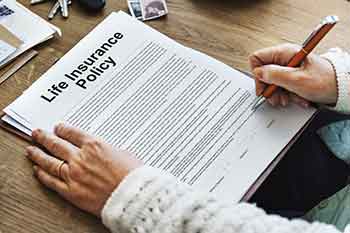 CARE Rating agency on Monday pointed out that private players continue to gain market share in individual insurance business from the government-owned LIC India. The insurance business is seen to be impacted in the first quarter of FY20 due to Coronavirus pandemic, however, CARE also believes going forward there will be strong performance especially digitally.

It needs to be noted that, LIC has continued to be the main driver of the life insurance industry premium accounting for ~69% of the total first-year premium collected in FY20.  While the remaining was held by 31%.

CARE in its report said, "Individual single and non-single premium income continues to play a major role for LIC as they contributed 50.5% of total first-year individual premium income in FY20 (61.3% in FY10). However, the share has declined by ~11% over a decade."

LIC has the highest share of 75.9% in FY20 when it comes to the number of policies, as against private insurers who account for 24.1%.

The note added that declining market share of LIC as compared to private players is further noticeable for the month of April 2020 as well, where LIC has lost share from 53.3% in April 2019 to a sharper decline to 44.4% in April 2020.

CARE concluded saying, the insurance business is expected to witness muted growth in the first quarter of FY21 due to COVID-19 and subsequently extended lockdown, however, protection plans could witness an increase due to rising awareness and the online channel could see robust growth.