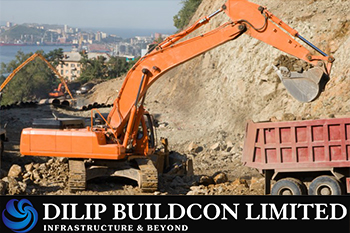 The contract value of the tender totals Rs32,156.04cr excluding taxes.

Earlier, the DBL and VPR formed a consortium to participate in the tender process. The consortium of DBL ard VPR has emerged as Ll bidder in the Reverse Auction conducted by PSPCL and consequently, Letter of Award was issued in its favour.

Investors cheered the development on Friday as Dilip Buildcon stock skyrocketed nearly 9% so far today with an intraday high of Rs601 per equity share on Sensex. At around 11.04 am, the stock performed at Rs575 per piece up 3.8% on Sensex.