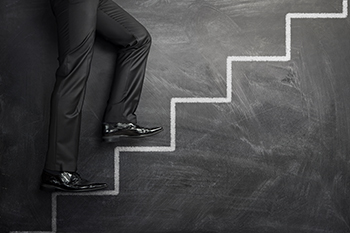 Career Point said in the filing that it has been awarded a new order in the tutorial division by District Mineral Foundation (DMF), Sundargarh, Odisha. The agreement, which will be effective for a period of two years, is valued at about rupees 45 million. Under the agreement, Career Point will be providing tutorial services with hostel facilities to aspirants preparing for JEE, NEET and CLAT.

The new partnership shall be aimed to provide best-in-class tutorial services of Career Point to new geographies in Odisha, the company said.

Mr. Pramod Maheshwari, CMD and CEO of Career Point Limited said, “We are pleased to be selected and receiving the order by the esteemed District Mineral Foundation. The academic quality and various innovations in service delivery by Career Point are already proven with outstanding results in various competitive examinations over the last 28 years. The Company has inked similar deals in past with many renowned organizations including NTPC, ISRO and multiple agencies of Central and State governments.

“Signing new agreements in new territories along with growing focus on Online education are the steps in-line with our strategy for advancement of the test-prep division,” Pramod Maheshwari said.