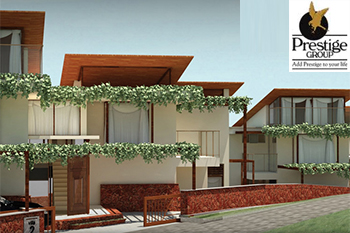 The realty-firm Prestige Estate Projects settled at Rs244.45 per piece surging by 8.77% on Sensex after a buzz claimed that the US-based private equity major Blackstone is set to acquire Prestige Group's rental income assets for the tune of Rs12,745cr. The company's stock has gained to an intraday high of Rs249.90 per piece.

Both Sensex and Nifty has sought clarification from Prestige Estates with reference to news appeared in the Economic Times quoting "Blackstone set to acquire Prestige Group's assets for Rs12,745cr".

According to the news article, Blackstone and Prestige deal involves ready, income-producing and under-construction properties in key cities of south India, including Bengaluru, Chennai and Mysore.

Reportedly, if the deal goes through, Prestige is expected to use the money to repay all of its debt and deploy the rest as equity capital for growth.

One of the persons familiar with the matter told the news agency, that the term sheets have been signed and the deal is set to be concluded in the next few weeks.

Notably, such would be Blackstone's single largest realty investment in India.