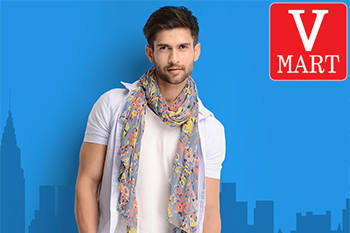 Further, V-Mart said, the Company has also closed two stores in the state of West Bengal.

With that, V-Mart's total number of stores increases to 271 stores.

On Sensex, V-mart stock finished at Rs1928.35 per piece broadly flat compared to the previous closing.