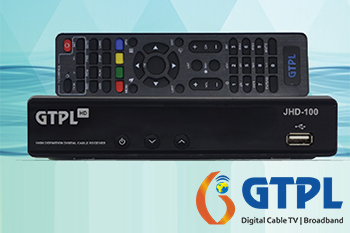 According to the regulatory, GTPL Hathway has disposed of ts entire 74.50% stake i.e. 14,900 Equity Shares of GTPL Alunedabad for Rs1.49 lakh.

Following the above sales, GTPL Ahmedabad, GTPL Sharda and GTPL Video have ceased as subsidiaries of the Company.

The Company has sold its entire shareholding of GTPL Ahmedabad, GTPL Sharda and GTPL Video to Deepak Kumar Yadav who does not belong to Promoter/ Promoter Group/ Promoter Companies.