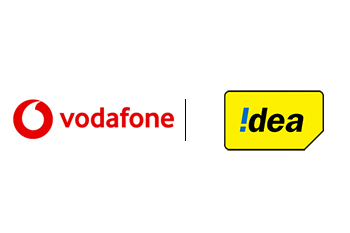 Buzz is that the two promoters are likely to infuse fresh equity capital in the telecom company in line with the government's reform package that is focused to majorly revive telcos that are financially distressed.

Further, the report said that the capital infusion from the promoters will boost investor confidence and enhance the market value of the company.

Earlier in 2019, Aditya Birla Group and Vodafone Group has infused about Rs17,920cr in the company as part of the Rs25,000cr rights issue.

After the government's reforms were announced the chiefs of both Vodafone Group and Aditya Birla Group welcomed the move with open arms.

Last week, Nick Read, CEO of Vodafone Group said, "We commend the resolve shown by the Government of India, under PM Modi's leadership, to find a comprehensive solution that would support a competitive and sustainable telecom sector in India."

While Kumar Mangalam Birla, Chairman, Aditya Birla Group last week said, "These reforms demonstrate the government's firm commitment to ensuring healthy growth of the industry. The measures also reflect the decisiveness of the Prime Minister, the Telecom Minister, and the government to address long-standing issues," adding, "These reforms will bring alive the digital aspirations of 1.3B people and accelerate India's journey to be a digitally powered economy as envisaged by our Honorable Prime Minister."

Among the major reforms that the Cabinet approved for the telecom sector was the - Moratorium/Deferment of up to four years in annual payments of dues arising out of the AGR judgement, with however,  by protecting the Net Present Value (NPV) of the due amounts being protected.