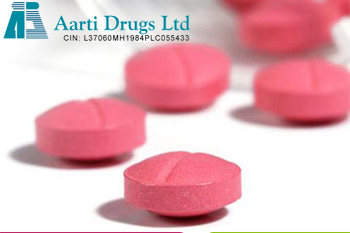 Aarti Drugs Limited informed the exchanges that based on the recommendation of the Nomination and Remuneration Committee, the Board of Directors at its meeting held on Wednesday appointed Ankit Vikram Paleja as an Additional Director in the category of an Independent Director of the Company with effect from October 13, 2021, for the period of three years subject to the approval of the Shareholders of the Company.

Briefing about his profile, the company said Ankit Vikram Paleja is a qualified lawyer. He holds a double degree of Bachelors in Legal Science and Bachelors of Law. With around fifteen years of work experience, he presently is Partner in the law firm Crawford Bayley & Co. (advocates & solicitors).

His portfolio includes handling equity investments, Mergers & Acquisitions, Banking and Finance and general corporate transactions etc. He has also worked as a foreign lawyer with Holland & Knight LLP, New York. In the year 2018, he has been awarded the Under 40 Rising Star Award by Legal Era. His previous engagement was with the law firm Little & Co.