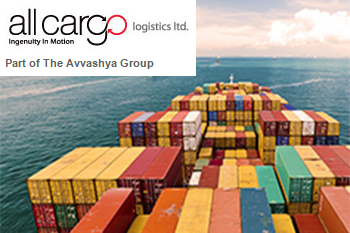 Allcargo Logistics stocks in focus on Tuesday as the company's public shareholders voted against its delisting offer, the company informed in a regulatory filing.

India's largest logistics services provider said it will continue to drive its ambitious growth plans as a listed entity, multiple sources briefed on the plan said.

“We respect the decision by the shareholders. A lot has changed in the last 12 months, since we launched the delisting offer. The primary purpose of delisting was to facilitate growth of various businesses", company sources said.

It would have been challenging to raise funds for growth one year ago, without restructuring and going private. However, in the current environment, we are confident of driving the company’s growth as a listed entity, it added.

Further according to the sources, Allcargo will explore the right steps forward to pursue its growth ambitions so that all stakeholders will benefit from it. The company doesn't have any plans to reinitiate the process for delisting any of the listed entities.

The company had proposed the delisting to its board on August 27, 2020. The promoters of Allcargo hold 70.1% in the company while the public owns the remainder.