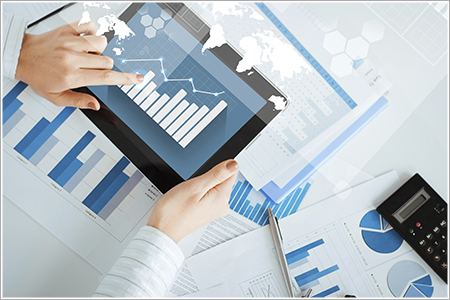 An increase in profits is expected in 2017: SC Garg

Mr. Garg talked about the circular that Ruchira Papers issued stating that it plans to raise the promoter shareholding in the firm.

SG Garg, the managing director of Ruchira Papers, spoke about his company's outlook for 2017 in terms of performance and profits.
The company’s capacity utilization is almost 100% and according to the managing director, the firm has debottled its plants. Ruchira Papers also targets a total production of 99,000 this year and 1,25,000 for next year. The new capacity plant is expected to start operations this month. Mr. Garg did not reveal when he expects full utilization though.

Petco prices have dropped by 40%, and a third of the raw materials costs for Ruchira Papers are crude oil related products and Pet coke. The MD acknowledged that the total effects will be visible. The firm anticipates an increase in profits in 2017 and an EBITDA of about Rs.60 crore is expected for the same year. EBITDA for the current year is at Rs 48 crore.

In regards to the company’s outlook for the next few quarters, Mr. Garg stated that the firm anticipates a rise in production volume to 125,000 metric tons. He also talked about the company’s targets for topline growth as well as margins. He revealed that the firm expects an earnings per share of roughly 9 for the current year and about 12 for next year. The MD also acknowledged that the firm is capable of achieving a PAT of Rs 30 crore, and that is what the company is targeting.

Mr. Garg also talked about the circular that Ruchira Papers issued stating that it plans to raise the promoter shareholding in the firm. He revealed that the company has already given a notice to SEBI concerning the plans, and he also stated that the plans will be in effect from June. He did not reveal further details about the Shareholding increment or any financials involved in the process. Nonetheless, the announcements do point toward a positive outlook for the firm over the next two years and so on.