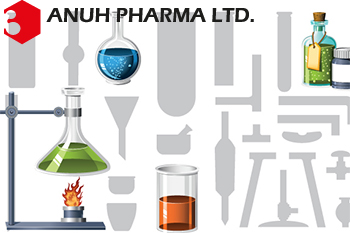 Anuh Pharma Ltd has informed BSE that it has got approval for Erythromycin Ethyl Succinate and Pyrazinamide following inspection of manufacturing site of Anuh Pharma Ltd on September 16, 2016 by French Naional Agency for Medicines and Health Products Safety (ANSM).

Also, the company got an approval for Pyrazinamide APIMF158 and Sulfadoxine APIMF234 following inspection on September 16, 2016 by World Health Organisation (WHO) Geneva, an official statement added.

The promoters holding in the company stood at 71.15 % while Institutions and Non-Institutions held 0.31 % and 28.54 % respectively.

The stock traded above its 50 DMA.