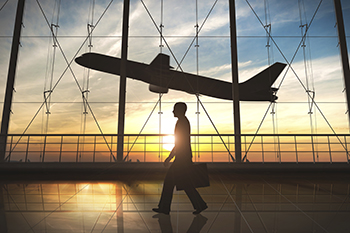 With India still grappled in battling the second wave of the Coronavirus, other countries across the globe have announced travel restriction from the country. Australia and Netherlands would be the latest to temporarily ban direct passenger flights from India.

Australia's Prime Minister Scott Morrison stated that the travel suspension would remain in place until at least May 15 from India.

Also, on Thursday, Netherlands suspended all passenger flights arriving from India with immediate effect till May 01, 2021, amid the resurgence in the pandemic.

Maharashtra has reported the highest daily new cases at 48,700. It is followed by Uttar Pradesh with 33,551 while Karnataka reported 29,744 new cases.

The Ministry of Health and Family Welfare today said that India’s total Active Caseload has reached 28,82,204. It now comprises 16.34% of the country's total Positive Cases. A net incline of 68,546 cases recorded from the total active caseload in the last 24 hours.

Further, the cumulative number of COVID19 vaccine doses administered in the country has crossed 14.5 Cr today as part of the world’s largest vaccination drive.