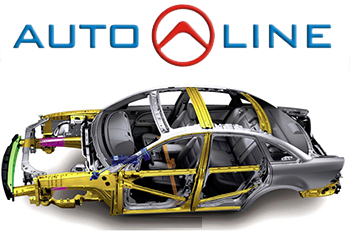 Shares of Autoline Industries Ltd are up ~5% after the company announced that it has received a subsidy from the Maharashtra Govt.

The news is in relation to the Industrial Promotion Subsidy (IPS) for Mega Project under Package Scheme of Incentive 2007 of Government of Maharashtra ('VAT/CST Subsidy').

The company in its filing on the BSE stated, "As per the revised Eligibility Certificate. the Government of Maharashtra has approved additional IPS claim of Rs44.61cr and out of said approved amount, the Company has received an amount of Rs14.50cr on July 8, 2019, and with this amount the Company has received total of Rs. 35.12 crores in three tranches. The remaining amount is expected shortly."