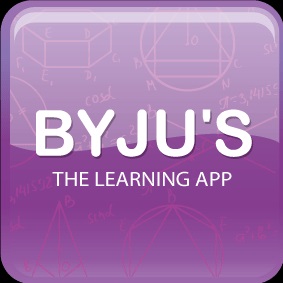 Byju’s, one of the world’s most valuable education start-ups, bought Osmo for $120mn as it looks to the US as part of a global expansion strategy.

Osmo, a developer of learning games, will continue as a standalone brand once the deal is completed, according to a statement on Wednesday.

Founded in 2013 by two former Google engineers, Palo Alto, California-based Osmo uses augmented reality and artificial intelligence to bring physical toys into the digital world. Its backers include Accel Partners and Mattel Inc. with the start-up so far attracting more than 1mn US households.

“Osmo makes learning more effective and engaging, which is very important with younger children,” Byju Raveendran, Byju’s founder and chief executive officer, said by phone. “It takes us into a new age demographic of younger kids as well as fitting into our plans for a bold global expansion.”

Osmo CEO Pramod Sharma, who founded the start-up with Jerome Scholler, will both remain with the company.

Byju’s, a brand owned by Think & Learn Pvt, was last valued at $3.6bn and has backers including Naspers Ventures, the Chan-Zuckerberg Initiative, Tencent Holdings Ltd., and Sequoia Capital.

The Bangalore-based company has 30mn users from 1,700 Indian cities and said it’s on target to triple its revenue to $250mn this year.