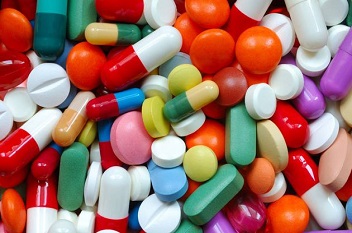 According to IQVIA (IMS Health), Glycopyrrolate had US sales data of approximately $110.12mn for the 12-month period ending December 2018. Caplin Steriles has developed and filed a total of 11 ANDAs, of which 7 are on its own (Caplin Steriles) and 4 with partners.

The company have 4 approvals so far of which three through partners and current approval is the first under our own name, the company said in the filing. Glycopyrrolate is an anticholinergic drug.

"We're happy to receive this nod from USFDA for Glycopyrrolate injection USP, which is the first ANDA approval for Caplin Sterlies under our own name and it is the fourth approved ANDA from our facility. It's an important milestone in our journey in the regulated markets and we're working towards launching the product shortly in the US", said C.C. Paarthipan, Chairman of Caplin Point Laboratories Ltd.