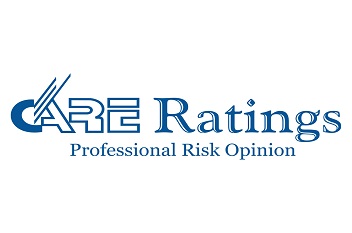 CARE Ratings Ltd on Wednesday said that the Board of Directors of the company has appointed Ajay Mahajan as the Managing Director & Chief Executive Officer (KMP) for a period of 5-years commencing from April 15, 2020, up to April 14, 2025 (both days inclusive) subject to the approval of members of the Company.

Following this appointment, T.N. Arun Kumar, the Interim - CEO of the company would revert to his previous position of Chief Ratings Officer and would be overseeing the functions of Rating operations.

Ajay Mahajan is a widely experienced banker with 30 years of experience; worked in organizations like Bank of America where he started his career in 1990 and went on to becoming MD & Country Head of Global Markets Group. In Bank of America, Ajay also led the initiative of building the first 100% foreign owned NBFC in the country to do primary dealership and credit fixed income.

Thereafter, he worked in various entrepreneurial assignments including being a part of the management team at inception of Yes Bank in 2004, building UBS’ maiden branch in India in 2008 and then working in a hugely transformative role in IDFC which converted from being an Infrastructure Financing NBFC to a full service commercial bank. Ajay spent the 7 years at IDFC Bank, building teams, systems, processes and cutting-edge technologies to support the wholesale bank’s growth.

Ajay has a Bachelor of Engineering degree in Electrical & Electronics Engineering from BITS Pilani, and MBA from FMS (where he was a Gold medalist) and is also CFA Charter holder from CFA Institute, USA.