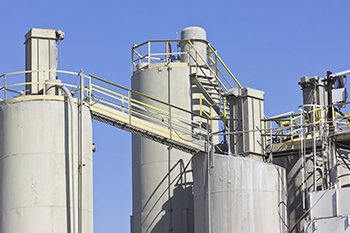 Substantial pick-up in Government related infrastructure and housing expenses translated into pan-India cement demand growth in excess of double digits for the quarter ended in March.

Spurt in demand led to sharp spike in prices, especially in the North during the end of the quarter. Nevertheless, the average cement prices still remain low on a yoy basis because the rally kicked in during the fag end of March.

Current uptick in demand seems to be ballooned by deflated pricing scenario as indicated by prices across regions and pickup in dispatch numbers of smaller players.

Demand was higher in the northern, central, and southern regions. However, demand remains in single digits in the western region as the Mumbai market continues to remain sluggish. We expect revenue growth for our coverage universe to grow in the range of 3-28% yoy.

JK Lakshmi (our top pick) is the most likely candidate to break even, backed by improvement in pricing scenario in the Northern region.

Realisations for companies catering to the Southern and Western regions are likely to come in under pressure. We expect players such as Orient Cement to witness a subdued quarter.

Operational efficiency for Shree Cement, Star Ferro and Cement, and Ultratech will likely hover around 20%+ levels.