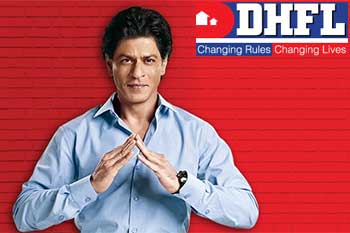 Mehta resigned due to full-time engagement with other assignments within the company. "However, he would continue to be associated with the company and shall hold the designation of Executive President -Retail Business with effect from February 14, 2019," the company said in a press note after market hours to the exchanges on Wednesday.

Besides, the Nomination and Remuneration Committee of the Board of Directors of the company has recommended to the Board the appointment of Sunjoy Joshi as an independent director and Srinath Sridharan as a Non-Executive Director of the company subject to receipt of requisite approvals from the regulatory authorities.