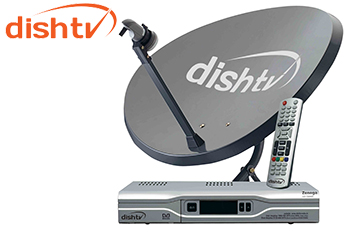 Private lender, Yes Bank has sent special notices to DishTV demanding the removal of the latter's Managing Director and four other board members. However, DishTV is examining the notices.

Notably, DishTv's stock was not affected by the development on Tuesday as it rises nearly 15% with an intraday high of Rs15.80 per piece during early trades on Sensex.

Yes Bank had sent the notices on September 03, 2021. While DishTV has responded to the notices.

In the notice, Yes Bank has asked removal of Jawahar Lal Goel as the Managing Director of DishTV.

Yes Bank is a shareholder of DishTV with 47,19,13,990 equity shares representing 25.63% (out of which 0.85% of the shareholding is held in DP account of IDBI Trusteeship Services Ltd acting as trustee on behalf of YES Bank Limited) of the paid-up equity share capital of DishTV.

In its regulatory filing on Monday, DishTV said that "the Company is further examining the above said Special Notices for such approvals as may be required including the steps to be taken to get the candidature of proposed new Directors cleared from necessary Authority i.e. Ministry of Information & Broadcasting, as prior approval from the Authority is a mandatory requirement."