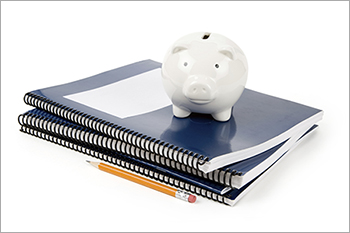 Does investing in ULIP make sense?

An investor has the option to choose from equity, debt or hybrid funds, where their premium will be directed.

Unit-linked insurance plans or ULIPs is an investment vehicle that offers dual benefit that is life cover and investment. The premium paid under ULIP is divided into two parts, where the first part goes toward cost of life cover, and the other is invested in funds.

An investor has the option to choose from equity, debt or hybrid funds, where their premium will be directed. However, despite the dual benefits available under ULIPs, it was rejected by the investors lately due to higher charges, which were equal to one-year premium in many cases and lower returns. Such undisclosed charges resulted in a steep decline in the fund value of investors, who find it hard to recover the value due to poor performance of the product.

Buy ULIP or Not
Apparently, Insurance Regulatory and Development Authority (IRDA) took measures to clearly structure the ULIPs so as to make them more customer friendly. High agent commissions and charges were capped, after which ULIPs became more attractive to the customers. So is it sensible to buy one now? The answer could depend on the time horizon of the investor. That means that if someone is willing to remain invested for a longer term then ULIPs could be an answer.

Generally Financial advisors recommend separating out the life cover objective with investment and hence, ask to buy a term insurance plan and invest into equity funds to meet the goal. But, if one is convinced to keep the two goals together then they could go ahead with the ULIP investment. A ULIP has a lock-in period of 5 years versus the 3 years lock-in period of equity-linked saving schemes (ELSS) from the tax perspective. Ideally, a ULIP held for more than 10 years could return higher profits over the period of time.

Online Plans
Investors interested in ULIPs might have to struggle to get the right information now, given the scenario when agents are reluctant in selling ULIPs due to lower commission. However, one could get the information on an insurance company's site, and the option of buying an online ULIP plan is also available now for the investors.