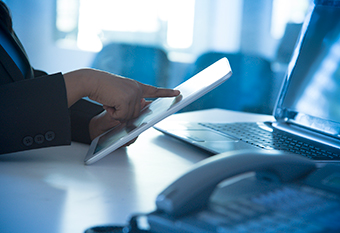 To speed up the process, the government is planning to dissolve the Finance Ministry Committee that is responsible to approve the public-private partnership (PPP) projects. The market experts said the move by the government is appreciable which would save much more time of Cabinet.

As per the current rules and regulations, PPP projects which are more than Rs 1000 cr in value are sent to the PPP Approval Committee and then to the Cabinet for final approval. The government has plans to hand over the PPP projects approval duty to the Niti Aayog. The move by the government may boost the ease of doing business. The Finance Minister, Arun Jaitley had announced the scraping of the Foreign Investment Promotion Board (FIPB) in his Union Budget speech.

Last year, when the World Bank revised its rankings for ‘Ease of Doing Business’, India slipped from 130th to 131st position, after having moved up 12 spots the year before. Ease of Doing Business ranking gives the idea of India’s comparative position with respect to the other nations. The government’s endeavours to improve ease of doing business in the country may speed up the pace of country’s economic development.