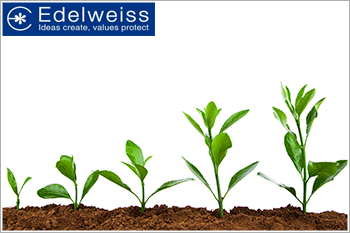 Financial services firm Edelweiss Financial Services on Tuesday said it has received a communication from the Enforcement Directorate (ED) to represent and appear before it on Wednesday.

The development follows the statement by the company's Chairman Rashesh Shah stating the firm has no relationship with Capstone Forex, which is being investigated by the ED for foreign exchange rules violation.

"The company has received a communication from the Office of the Enforcement Directorate to represent and appear before them on January 15, 2020 and the company shall do the needful," Edelweiss Financial Services said in a filing to BSE.

Earlier in a regulatory filing, Shah said the allegation of FEMA (Foreign Exchange Management Act) violation is "false" and the company will fully cooperate in the investigation.

The ED had recently summoned Shah in connection with the company's dealings with Capstone Forex Pvt Ltd.

Informing shareholders about the development, Shah had said: "I am writing to you directly to assure you that Edelweiss has no relationship with Capstone Forex Pvt ltd and all allegations of FEMA violations are false".

The chairman also said that he was unable to go in person to the ED and authorised senior representative had attended in person with the requisite information.

"Needless to say, if in the future any assistance or support to the investigation is requested from us, we will cooperate fully," he had added.

Shah also denied media reports of him having any relation with Sanjay Nathalal Shah, Chartered Accountant and an independent director of a few of the group companies.

"Let me reiterate that he (Sanjay Nathalal Shah) has no other association with the Edelweiss Group, nor is he in any way related to me; you will appreciate that Shah is a common name," he had said.

He had also accused media of sensational reporting on "false allegations".

The company will take appropriate legal action against the concerned media group in order to protect and reinforce the reputation of Edelweiss, he had added.