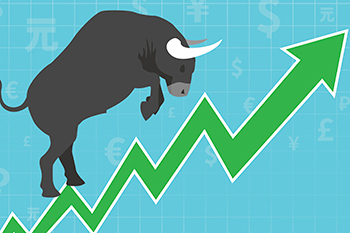 While Sensex and Nifty saw massive selling pressure, the share price of Empee Distilleries traded in an opposite direction on Monday. The share price soared by 5% on Sensex, ending at the upper circuit limit of Rs3.60 per piece.

Empee informed exchanges about the further outcome in their insolvency resolution process.

In the latest development, Empee notified that the Madras High Court has  dismissed the writ petition filed by the company's MD, and vacated the stay by their orders dated March 19, 2020, after hearing all parties.

Shaji Purushothaman, MD at Empee Distilleries had filed a writ petition against the NCLT order approving the resolution plan, stayed the implementation of resolution plan on January 2020 end.

Accordingly, all business operations of Empee Distilleries Limited have been handed over to the reconstituted Board of directors consisting of representatives of SNJ Distillers Private Ltd. The board shall conduct the operations of the company subject to the supervision of the Monitoring Committee until the implementation of the Resolution Plan, as per the latest notification.

On January 26, 2020, NCLT approved SNJ Distilleries bid to take over Empee with former paying Rs302cr for the latter's dues to financial creditors in four phases.

Earlier, the consortium lenders and NCLT had already rejected a settlement plan offered by Purushothaman.

Empee headed for insolvency process after a case filed by the Union Bank of India in the first week of November 2018.