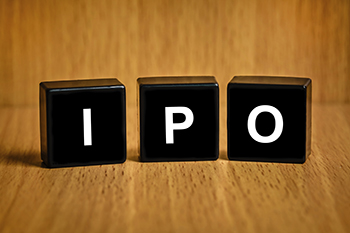 The Government on Thursday invited bids from merchant bankers for the proposed initial public offer (IPO) of Cochin Shipyard Ltd.
The Government plans to reduce its stake in the company by 10% through this IPO. Cochin Shipyard will also issue fresh shares through the IPO to raise capital for funding future growth plans.
Cochin Shipyard proposes to sell 3.39 crore equity shares in the IPO.
The Government has asked the merchant bankers to submit bids for the IPO mandate by 18th February.
The company was awarded the Miniratna-I status in 2008 in recognition of its performance.
The yard has the capacity to build ships up to 110,000 dead weight tonnage (DWT, a measure of the weight a ship can safely carry) and undertake repairs to ships of up to 125,000 DWT.
Since 2001, Cochin Shipyard has exported more than 40 ships to international owners.
Cochin Shipyard has also successfully undertaken repairs of a number of ships like the aircraft carrier of Indian Navy, ships of domestic clients such as SCI, Indian Navy, Coast Guard, and also oil rigs of ONGC.