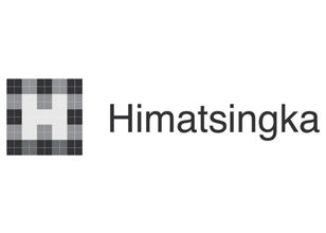 The exceptional item of Rs73.21cr in FY21 represents inventory provision of Rs43.05cr on account of changed economic environment due to outbreak of COVID-19, non-recurring restructuring expenses of Rs12.10cr in the Italian business, loss of Rs11.42cr on the hedging instrument on account of lower than expected realization due to COVID-19 and impairment of investment in equity shares of Rs6.64cr, company said.

It further said, the ramp up of capacity utilization levels at our new Terry Towel facility remain on track and is expected to continue to rise in FY22. The demand environment remains strong for both Bedding and Bathing products.

During the quarter, revenue streams from brands stood at Rs565cr vs Rs385cr during Q4FY20 and Rs551cr during Q3FY21. During FY21, due to better working capital management and healthy cash generation, the consolidated Net Debt reduced by Rs268cr.

Therefore, the Q4FY21 results are not comparable to other quarters in light of above. Going forward we remain focussed on improving the capacity utilization levels across our manufacturing facilities while enhancing market share across key regions. Our impetus on deleveraging and improving capital efficiencies continue to gain traction and will be central to our operating strategy going into FY22,” Shrikant Himatsingka, Managing Director & Group CEO, said.